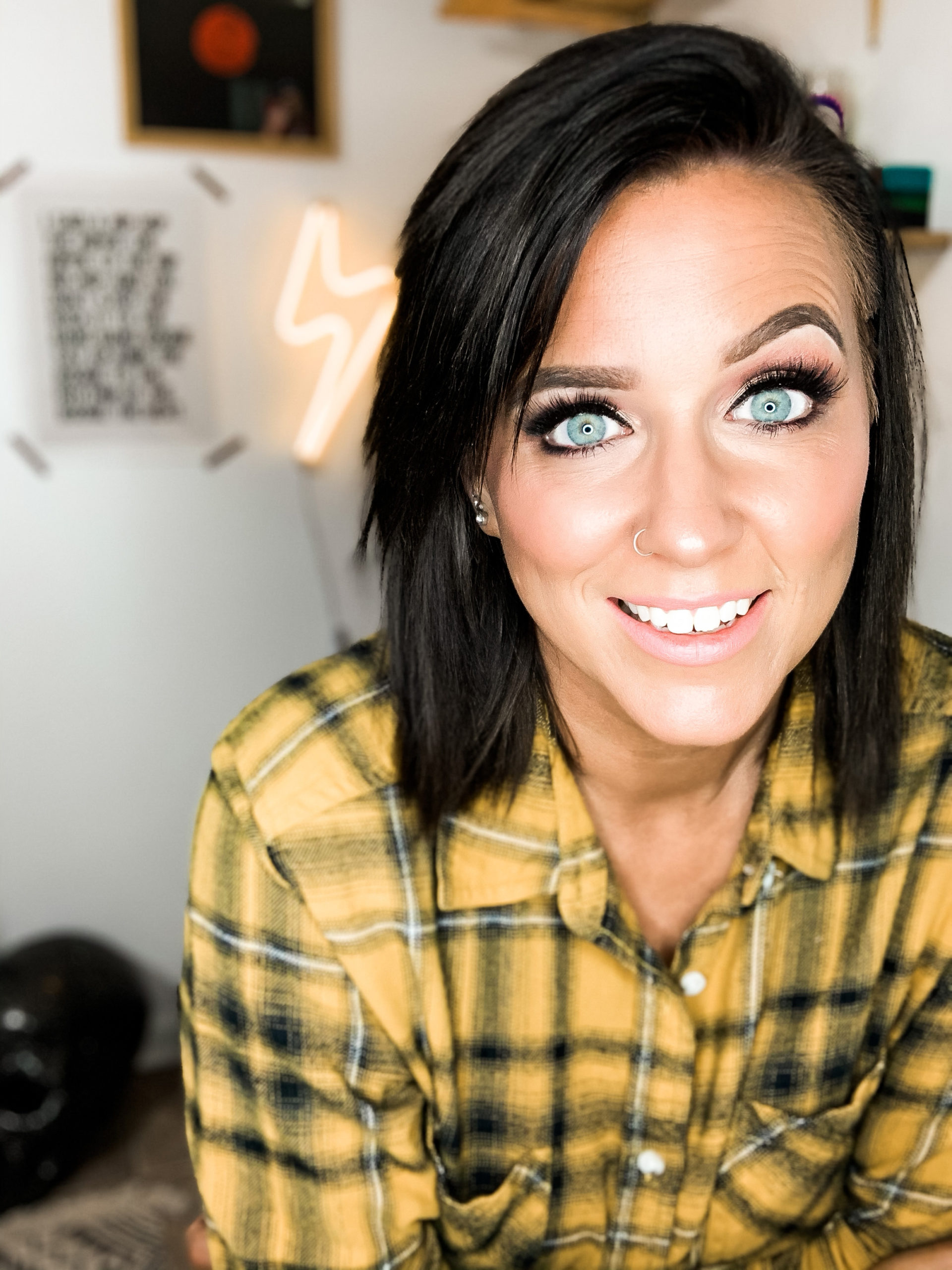 In short... I think you're awesome!

I love women, and want every single one out there to see that she is beautiful! Self-esteem and personal confidence are very important to me. There's nothing I hate to see more than a woman that can't see the awesomeness that is packed inside of her.

The first time I could see a woman's self image change just because I put makeup on her, I fell in love. The way we look and feel about how we look has a lot, if not everything, to do with how we feel emotionally. How we feel emotionally has EVERYTHING to do with how we act. So look your best, feel your best, be your best! And I haven't met anyone that isn't beautiful. Just people who can't see it in themselves!

There's nothing like the smile of a confident woman! If I am only able to help bring out a few more, I've made a difference.

Here's what I've done over the years...

I am an airbrush makeup artist and certified spray tan technician in Birmingham AL. I've been in the makeup game for about a decade and a half! What?! That passed so quickly. I got into makeup via art. I tried art on people, and fell in love. That was 2005... and here we are. 🙂

I worked at MAC Cosmetics in Saks 5th Avenue for just over five years, while also doing freelance makeup. Then on to work for myself. I've worked with every avenue of makeup. Primarily doing weddings, but also prom, pageant, special even makeup, halloween makeup, fashion shows, photo shoots, and makeup lessons.

I've had the opportunity to work for a Straight Line Stitch music video that was shown on MTV as well as a Matthew Mayfield music video. I've worked with the fabulous Dr. Ro that we've all seen on The View, Oprah, and the Dr. Oz Show. I have also done work with local publications such as Portico Magazine, Birmingham Weekly, and B-Metro. I have done work with AIA and Birmingham Fashion Week, and have taught makeup classes at both Paul Mitchell: The School and the Aveda Institute in Birmingham AL.

I've tried everything I can get my hands on... and I only bring you the best.

I keep a fully stocked makeup kit capable of doing any look on any person! I am always looking for the very best and won't use anything on you that I won't use on myself. I use only quality brands that are kept to strict sanitary standards. I use airbrush makeup, which you will love because it stays on all day long and looks amazing! I am always out to find the best of the best to bring to my clients. I only use products that I have come to trust to stay on all day long! All products I used have proven to be very compatible to all skin types, textures, colors, sensitivities, etc.

I am married to my very best friend in the world and he is my biggest support. I am the Worship and Creative Pastor for Cultivate Church, where my husband pastors. We have one little guy named Asher who keeps us on our toes ALWAYS! I play guitar, sing, and love to create things and hang out with the fam as much as I can! I love sweets and foreign foods, and am ALWAYS in the mood for coffee!

And if I haven't yet, I just can't wait to meet you! 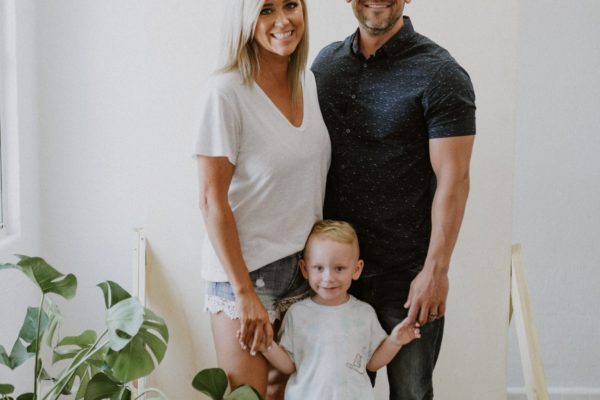 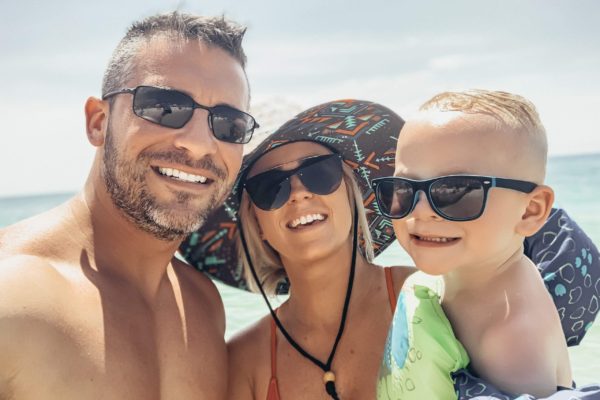 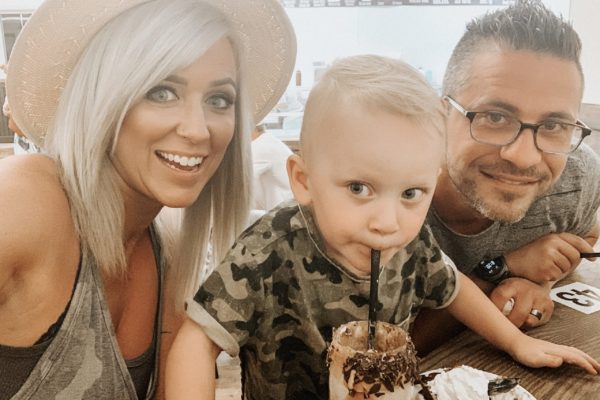